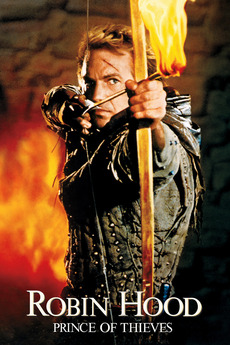 Sometimes the only way to uphold justice...is to break the law.

When the dastardly Sheriff of Nottingham murders Robin's father, the legendary archer vows vengeance. To accomplish his mission, Robin joins forces with a band of exiled villagers (and comely Maid Marian), and together they battle to end the evil sheriff's reign of terror.

All the way from 'The Land Before Time' to 'The Social Network'. (Read notes for dates.)

Work in progress, will…