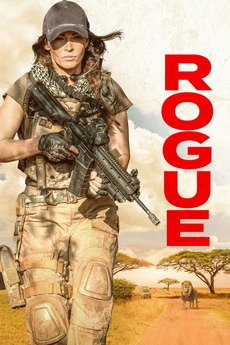 When the hunter becomes the prey.

Battle-hardened O’Hara leads a lively mercenary team of soldiers on a daring mission: rescue hostages from their captors in remote Africa. But as the mission goes awry and the team is stranded, O’Hara’s squad must face a bloody, brutal encounter with a gang of rebels.

Films by Transgender Writers and Directors

Films written and/or directed by people who fall under the transgender umbrella (including nonbinary, genderfluid, and agender people, among others).…

When Animals, Critters and Creepy-Crawlies Attack: The Vengeful Nature Movie

Ah, the human race. We kinda just love to wreck and pillage nature, don't we? Well, it's about time nature…