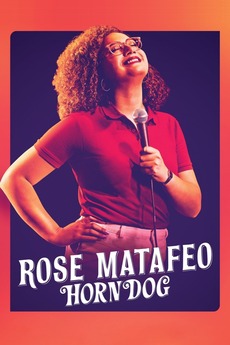 Rose Matafeo has kissed nearly 10 men in her life, AKA she’s a total horndog. But what is horniness? Is it that intangible essence of excitement and adventure that has inspired humankind since the dawn of time? An understanding of the overwhelming power of love as the key to true personal flourishing? Or is it simply wanting to bone everyone, all the time? Recorded at The Ambassadors Theatre, London.

please let me know if i’ve forgotten any!

Had a lot of free time this year!!