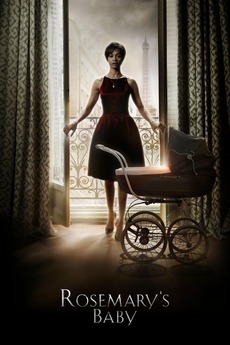 Young Rosemary Woodhouse and her husband Guy move in with a rich couple, who soon take an unusual interest in the Woodhouses' attempts to have a second baby after Rosemary miscarried the first one. Guy soon has unusual success and Rosemary becomes pregnant, but it becomes clear that the two are connected and that the pregnancy may not be all that Rosemary hoped for...

NOT ON LETTERBOXD: Black In Red…

English language horror only, although a few foreign films may have slipped in.

The list is comprised of all current movies on the free streaming service, Tubi TV. I update on…

Ever danced with the devil in the pale moonlight? Satan in film

I did try and search far and wide here on letterboxd, but I didn't find any list trying to chronicle…