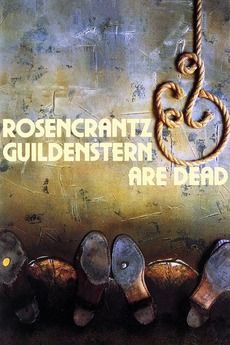 Two minor characters from the play "Hamlet" stumble around unaware of their scripted lives and unable to deviate from them.