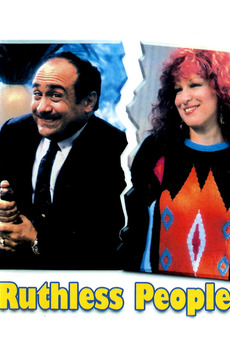 Sam Stone's wife has just been kidnapped... And he doesn't want her back!

A couple, cheated by a vile businessman, kidnap his wife in retaliation—without knowing that their enemy is delighted they did.