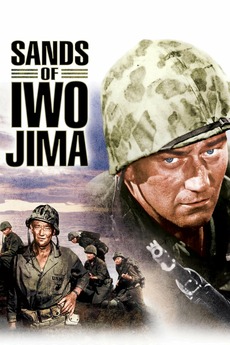 The relationship between Sergeant Stryker and a group of rebellious recruits is made difficult by the Sergeant's tough training tactics. At Tarawa, the leathernecks have a chance to see Stryker in action, and begin to appreciate him.

A list of every movie referenced, mentioned or spoofed in The Simpsons.