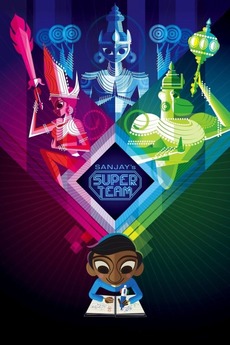 SANJAY'S SUPER TEAM follows the daydream of a young Indian boy, bored with his father's religious meditation, who imagines "a kind of ancient, Hindu version of The Avengers," with the gods appearing like superheros.

Every Animated Short on Disney Plus

Enjoy this if you want to, but this is also a bit of a personal list.

After 23 years of screening animated shorts before their feature films, Pixar takes a break for Toy Story 4. They…