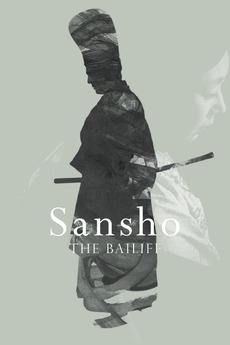 In medieval Japan a compassionate governor is sent into exile. His wife and children try to join him, but are separated, and the children grow up amid suffering and oppression.

A list of films from Scorsese taken from this story: www.colinlevy.com/blog/martin-scorseses-list