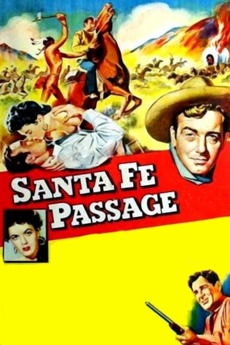 The danger trail that only the daring traveled !

A disgraced Indian scout and his partner are hired to escort a wagonload of guns through Indian territory.

Westerns are great and the best movie genre of all time! My favorite period, according to arduous research, is between…