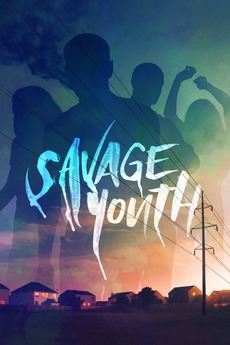 Six young lives collide in the most horrific and twisted of ways. Based on true events.

Reviews posted after the publication of the print edition of The Unrepentant Cinephile for reference, listed in chronological order of…

There’s something about a good coming-of-age story to never get enough of.