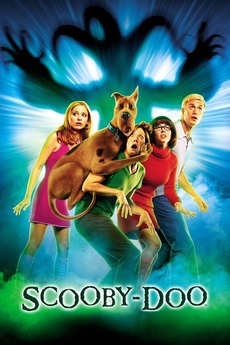 The Mystery Inc. gang have gone their separate ways and have been apart for two years, until they each receive an invitation to Spooky Island. Not knowing that the others have also been invited, they show up and discover an amusement park that affects young visitors in very strange ways.

Seventh Hoop of a Seventh Tober

Seven years, huh? It's wild to think about, joining the first Hooptober on shaky…

movies to watch while the leaves are turning orange - autumn watches