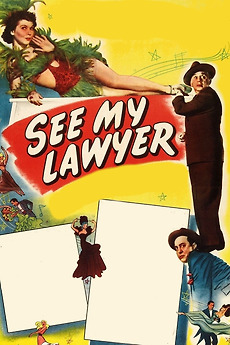 Ole and Chic are comedians employed in a nightclub, but seeking to be released from their contracts to take a better job. But the prissy nightclub owner, B. J. Wagonhorn, refuses to let them go. In reprisal, they start hurling insults at the nightclub patrons… a ploy that soon has them facing multiple lawsuits… to the delight of three struggling attorneys, Charlie Rodman, Bettty Wilson and Arthur Lane.

All the films listed on Rarefilmm.com rarefilmm.com/ *Important: WB Films no longer allowed on the site* I won't remove the…