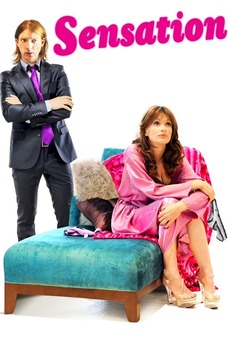 Man-boy farmer Donal discovers that his father has suddenly passed away. Now on his own, Donal attempts to lose his virginity by hiring a prostitute to help him get out of his rut. And so he meets Kim, an aging Kiwi escort. After engaging in a strictly sexual encounter, their relationship soon progresses into a lusty romance, then to a business enterprise between two partners. Through these exploits, Donal and Kim provide each other with a sense of love and belonging that neither experienced beforehand.

British and Irish Romantic(-ish) Comedies Since 1985

Or rather, 'Largely British (also Irish), Largely Romantic, Largely Comedic Films Since 1985'. The good, the bad and the very…

Ireland as Ireland on film

Often included on lists like this are: films that were shot in Ireland…