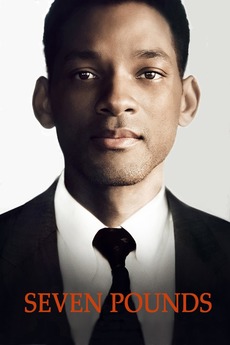 An IRS agent with a fateful secret embarks on an extraordinary journey of redemption by forever changing the lives of seven strangers.