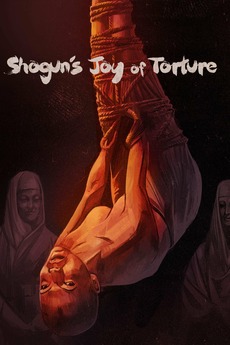 A young magistrate recalls three tales of heinous crimes committed by women, and the brutal punishments that ensued.

The Joy of Torture, Female Punishment of the Tokugawa, Tokugawa onna keibatsu-shi

For the real heads only. A parting gift.

Not on Letterboxd (asterisked titles are pornographic):