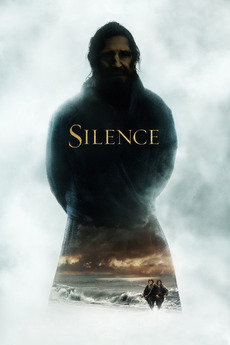 Pray with your eyes open

Two Jesuit priests travel to seventeenth century Japan which has, under the Tokugawa shogunate, banned Catholicism and almost all foreign contact.

forgive me father for i have sinned