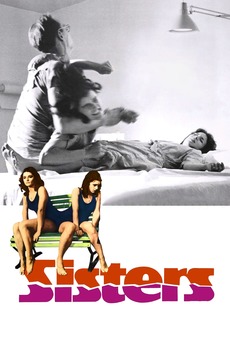 They were joined at birth by the devil and the evil never left them!

Inquisitive journalist Grace Collier is horrified when she witnesses her neighbor, fashion model Danielle Breton, violently murder a man. Panicking, she calls the police. But when the detective arrives at the scene and finds nothing amiss, Grace is forced to take matters into her own hands. Her first move is to recruit private investigator Joseph Larch, who helps her to uncover a secret about Danielle's past that has them both seeing double.

Source data can be found via…