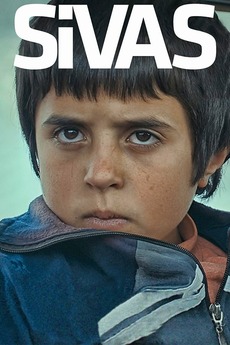 Establishing a bleak village in Eastern Turkey as its setting, Sivas features the story of Aslan, an eleven-year-old boy, and Sivas, a weathered fighting dog who develop a strong relationship after Aslan finds Sivas wounded in a ditch, left to die.

Movies that are CURRENTLY "Now Showing" on MUBI in the US.

Have a free month on…