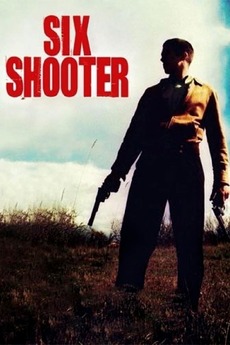 A black and bloody Irish comedy

A black and bloody Irish comedy about a sad train journey where an older man, whose wife has died that morning, encounters a strange and possibly psychotic young oddball...

The just under 500 films submitted by the users of /r/redscarepod in the July 2020 poll.

For anyone who may be interested in yet another 'official' best movies list, here is the one from MUBI.com. The…

the phrasing "hidden" is debatable. stumbled upon most of these. some also don't have that many views on letterboxd, i…

Movies From Another Room