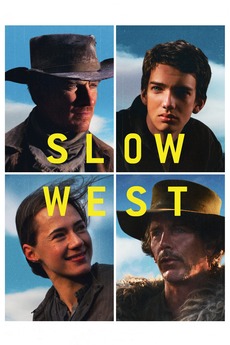 In the Old West, a 17-year-old Scottish boy teams up with a mysterious gunman to find the woman with whom he is infatuated.

"Don't try to understand it, feel it."

Films that encapsulate that quote from Tenet (2020). Ones that do have an analytical purpose and meaning, but can be…

This list is a work in progress. It’s a running list of films that have elements of Mundane Surrealism—aka, focus…