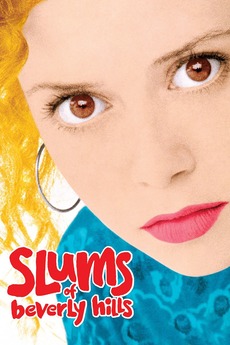 Growing Up is Hard to Do

In 1976, a lower-middle-class teenager struggles to cope living with her neurotic family of nomads on the outskirts of Beverly Hills.

this started as a double feature type list but now i think this format is more sufficient. pairings described in…