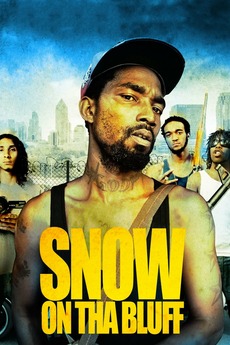 When Curtis Snow steals a video camera from some college kids during a dope deal, he gives the camera to his best friend, Pancho, and they start documenting their lives. At first its business as usual for Curtis. He robs dope boys, he runs from the cops, he sells drugs, all while trying to provide for his two-year-old son. But when one of the dealers he ripped off comes for revenge, Curt’s life starts to spiral out of control.