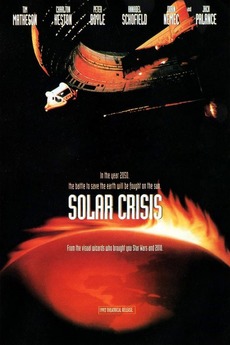 In the year 2050, the battle to save the earth will be fought on the sun.

My previous long time YouTube account got unjustly permanently suspended (for no discernible reason whatsoever).  I had to start…

Crap In Space! Alien Trash From Another World!