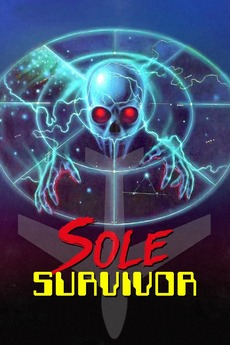 This woman has cheated death. Now, Death wants to even the score.

Denise Watson is a TV station worker who is the only survivor of a unexplained airplane crash in which she is completely unharmed. Denise becomes haunted by feelings of unworthiness and begins seeing strange people following her and hearing voices calling her name which no one but she can hear. Disregarding warnings from a psychic friend, Denise tries to get on with her life while it's revealed that she was supposed to die in the crash. Now the unseen specter of death wants to collect Denise by sending its minions, people that have recently died, to kill her.

beautifully dark and downbeat, gloomy, doomy, and often quite grey, all around wonderful to those of us who most likely…

A mostly complete list of all we showed from October 2016-March 2020. Left off major release stuff for the most…