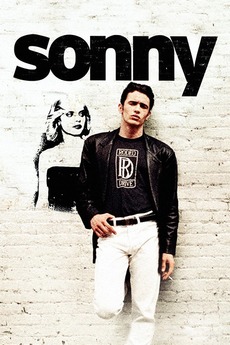 His life was the morning after, until he decided to change the night before.

New Orleans, 1981. Sonny Phillips, just discharged from the Army, returns home. The only life he's known is as a gigolo, working for his mother, but he wants to leave that behind. However, the job his Army buddy promised doesn't materialize, and he can't escape his past.