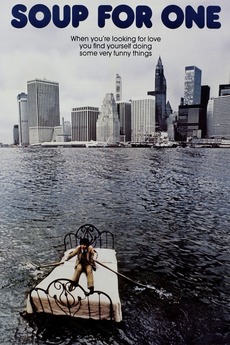 Soup for One
JustWatch

When you're looking for love, you find yourself doing some very funny things.

A neurotic young New Yorker believes he has found his perfect match and desperately tries to win her over.

'Not enough ratings to calculate average'

80s All Over Podcast

Films Not on Disc

A list of films I hear about that are not on DVD, Blu Ray, or 4K. Will probably be filled…

Unedited from the Homosexuality in World Cinema encyclopedia.

This is a record of the books themselves, as well as a…