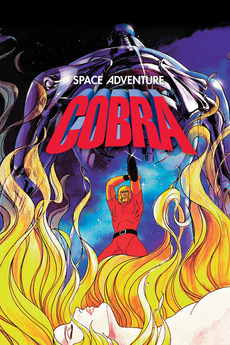 The most wanted man in the entire universe

Cobra, a notorious space pirate, is enlisted by bounty hunter Jane to rescue her sister from the strange being known as Crystal Bowie, but then finds himself drawn into a complex struggle over the fate of a mysterious wandering planet.

Any suggestions are welcomed*, I'd love this list to be huge and one day…