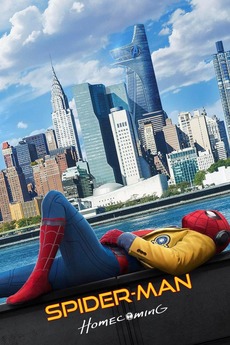 Homework can wait. The city can't.

Following the events of Captain America: Civil War, Peter Parker, with the help of his mentor Tony Stark, tries to balance his life as an ordinary high school student in Queens, New York City, with fighting crime as his superhero alter ego Spider-Man as a new threat, the Vulture, emerges.

Every Film Timothée Chalamet Has Ever Mentioned

notes include chronological sources from most recent to oldest in years (w/ links) to where timothée mentioned said film. some…

Quarantine Question: What was the last film you saw in theatres before lockdown?

Please check the notes/comments for everyone’s involvement! (doing my best to update)