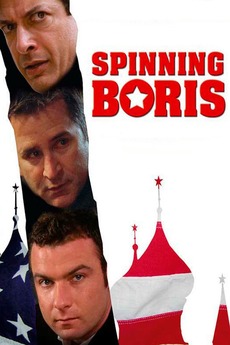 Russian political elite hires American consultants to help with President Yeltsin's re-election campaign when his approval rating is down to single digits.

Movies Where Jeff Goldblum Is Shirtless