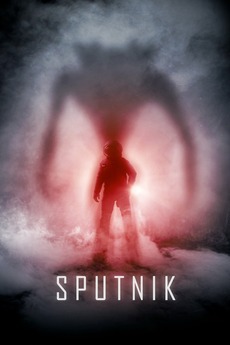 The only survivor did not come back alone

At the height of the Cold War, a Soviet spacecraft crash lands after a mission gone awry, leaving the commander as its only survivor. After a renowned Russian psychologist is brought in to evaluate the commander’s mental state, it becomes clear that something dangerous may have come back to Earth with him…

While preparing my "The horrors of 2020" series (don't pin me down on that one!) I looked and asked online…

HoopTober 7 (My 3rd!): COVID is scarier than anything listed

Best Standalone Thrillers I Have Seen (Not Ranked)

I dedicate this list to my Letterboxd friend Sean who wants thriller recommendations. Here you go buddy! 😊 (Apparently a…

Favorite Horror Film From Each Year of My Life

Just saw Tears_in_Rain's great idea for a list of horror films for every year that I've been alive and thought,…