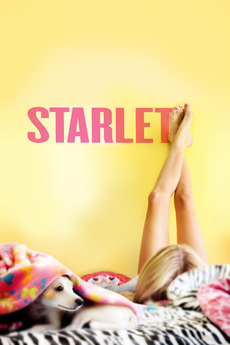 An unlikely friendship forms between 21 year-old Jane and the elderly Sadie after Jane discovers a hidden stash of money inside an object at Sadie's yard sale.