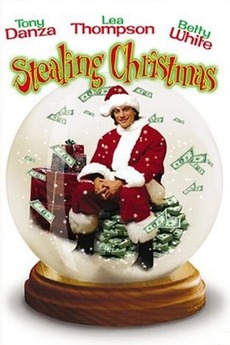 Tony Danza stars as a thief named Jack Clayton. When Jack is about to be caught at the mall, he dresses up as Santa Claus and hops on the bus to Evergreen. He is mistaken for the new Santa at Sarah Gibson's tree store. He is very reluctant at first, but after becoming a part of the town, and falls in love with Sarah, he begins to have second thoughts on robbing Evergreen's bank.

All the Christmas movies.

Here's the sequel list, from things recorded off TV. Some of this I got copies of simply because they've never…

Movies with Chistmas on the title

Movies are a big part of our family's Christmas activities. I have a good sized home theater complete with bar…

Down the Rabbit Hole

Films I saw with friends through Rabbit. Added in order of when watched.

Read notes to find out whom I…