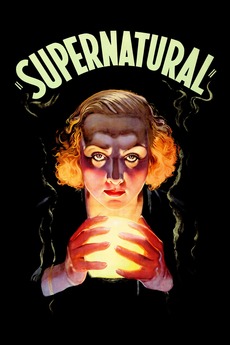 After her brother's death, Roma Courtney becomes the heiress to his fortune. When fake psychic Paul Bavian claims to have a message from Roma's dead brother, he coaxes Roma into participating in a séance. Although Roma's fiancé, Grant, first believes the séance is nothing more than a scam, he eventually realizes that the vengeful spirit of an executed murderer has possessed Roma's body.

Films to watch to when summer goes away and September, October, November and December arrive.

All those Autumn feelings. The…

Inspired by the great Jack Lehtonen, I have shaved my more extensive horror list down to 100 titles.