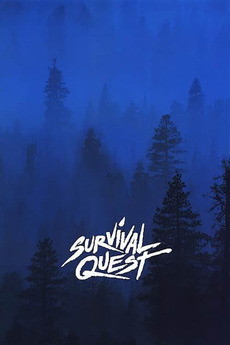 A bunch of city slickers from different backgrounds go into the wild mountains to be one with nature, but basically to have a good time. However, a paramilitary group has chosen the same time to go camping. When one of the soldiers thinks their boss has been killed by one of the city slickers, he coaxes his team into exterminating all of them. They will have to rely on their wits and on each other in order to survive.

I found this monster list on IMDB so full credit goes to Mighty_Emperor there. It needs a lot of work…

"Dear Mr. Vernon: We accept the fact that we had to sacrifice a whole Saturday in detention for whatever it…