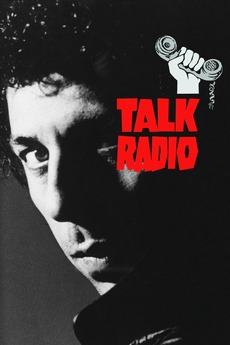 The last neighborhood in America.

A rude, contemptuous talk show host becomes overwhelmed by the hatred that surrounds his program just before it goes national.

I finally got employed at the beginning of this month and haven’t had time to watch any movies, but I…

A list of films where the location manager could take a nice holiday. Suggestions welcome.