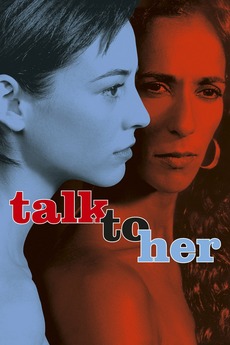 Talk to Her
JustWatch

Two men share an odd friendship while they care for two women who are both in deep comas.