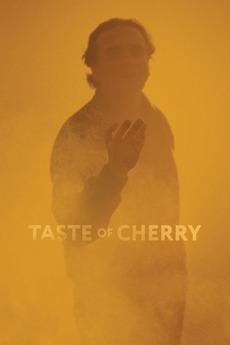 Searching for the Reason to Live

A middle-aged Tehranian man, Mr. Badii is intent on killing himself and seeks someone to bury him after his demise. Driving around the city, the seemingly well-to-do Badii meets with numerous people, including a Muslim student, asking them to take on the job, but initially he has little luck. Eventually, Badii finds a man who is up for the task because he needs the money, but his new associate soon tries to talk him out of committing suicide.