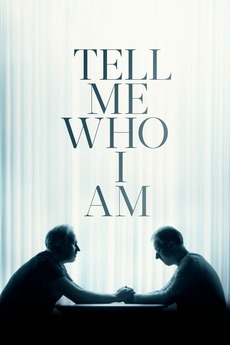 Tell Me Who I Am

In this documentary, Alex trusts his twin, Marcus, to tell him about his past after he loses his memory. But Marcus is hiding a dark family secret.