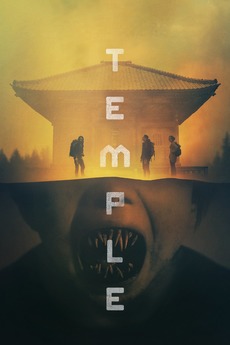 Three American tourists follow a mysterious map deep into the jungles of Japan searching for an ancient temple. When spirits entrap them, their adventure quickly becomes a horrific nightmare.

Remember this.. the Cinematic Journey is about…

Horror Films on Amazon Prime That Are Actually Good

In progress. I'm sorry if I missed a good one or included a bad one, I'm just trying to make…