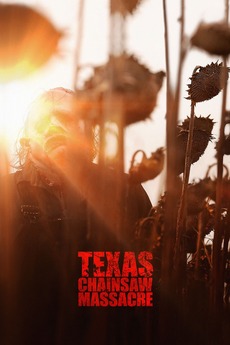 In 1974, the world witnessed one of the most bizarre crimes in the annals of American history. In 2021, the face of madness returns.

After nearly 50 years of hiding, Leatherface returns to terrorize a group of idealistic young friends who accidentally disrupt his carefully shielded world in a remote Texas town.