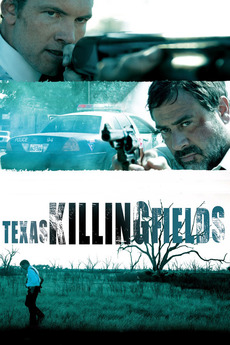 No one is safe.

In the Texas bayous, a local homicide detective teams up with a cop from New York City to investigate a series of unsolved murders.

A list that gathers all the films Federico Frusciante suggested on YouTube via the following video columns: -Monthly suggestions -Frusciante…