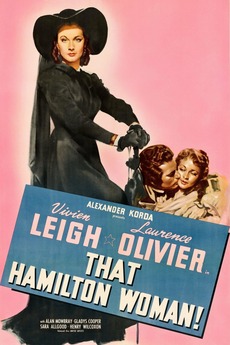 The Year's Most Exciting Team of Screen Lovers!

The story of courtesan and dance-hall girl Emma Hamilton, including her relationships with Sir William Hamilton and Admiral Horatio Nelson and her rise and fall, set during the Napoleonic Wars.

Updated through the January 2021 announcement

Pure Cinema is the official podcast of the New Beverly Cinema in Los Angeles. Hosted by Elric Kane and Brian…