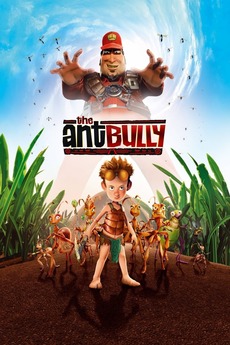 The battle for the lawn is on.

Fed up with being targeted by the neighborhood bully, 10-year-old Lucas Nickle vents his frustrations on the anthill in his front yard ... until the insects shrink him to the size of a bug with a magic elixir. Convicted of "crimes against the colony," Lucas can only regain his freedom by living with the ants and learning their ways.

In the order that they're mentioned. Films included are ones referenced by title, mistitle, plot description, or character in Charlie…

current progress: (33/541) you know the drill. cursed content only. recommendations welcome, i will put the hyperlinked name of the…

A sequel list to this one. All entries taken from Conservapedia's "Worst Liberal Movies" list. Dubious descriptions in the…