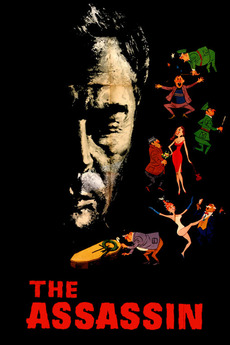 Suave antiques dealer Alfredo Martelli is picked up by the police with no justification. At the precinct, Martelli realizes what the investigation is all about-- that he is the main suspect in the killing of his wealthy ex-lover. Is he guilty, or is he just a sleaze?