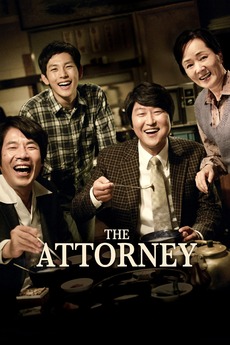 In the early 1980s, South Korea is torn by student protests over the lack of representation in the government. Song Woo-Seok is a successful attorney in Busan specializing in tax law. His views regarding civil liberties are changed by student activist Park Jin-woo. When Jin-Woo is brutally tortured and put on trial for his activism, Woo-seok decides to defend Jin-woo as his client.

Asian Cinema and Me

This list is my memory chart of all the Asian Cinema films and short films I've seen so far.

Always on the lookout for some juicy picture shows

This list includes East & Southeast Asian films I love (1-40). The…