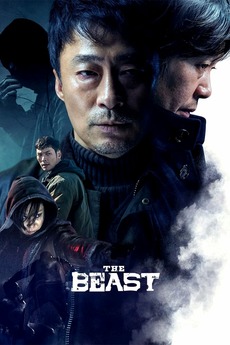 Who is the beast?

Two rival detectives with different methods try to solve the murder of a missing girl after discovering her mutilated body in the tidelands of Incheon.

All movies on Cineville Vitamine