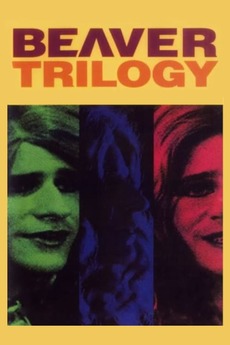 The Beaver Trilogy combines three separate vignettes that were filmed at different times, in 1979, 1981, and 1985. The first, entitled The Beaver Kid, is a short documentary about the exploits of "Groovin' Gary", a performer that filmmaker Harris happened upon while filming for a Salt Lake City, Utah news station.

Everything available to watch on UbuWeb, an online avant-garde film resource. Some are in excerpt but most…