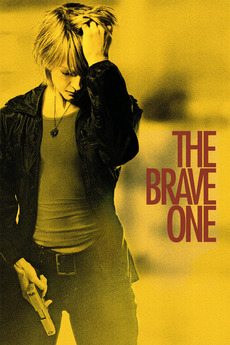 The Brave One
JustWatch

How many wrongs to make it right?

A woman struggles to recover from a brutal attack by setting out on a mission for revenge.

Girls and their murderous tendencies 🔪

"I'm a real messy bitch. A liar. A scammer. I love robbery and fraud. I'm a messy bitch who lives…