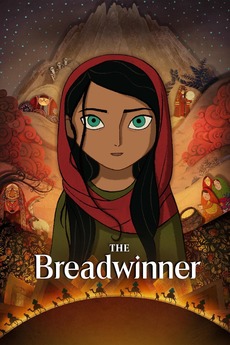 A headstrong young girl in Afghanistan, ruled by the Taliban, disguises herself as a boy in order to provide for her family.